The Ficus genus includes 800 species and 2,000 species of trees, shrubs and vines. This plant is grown in a variety of climatic conditions, including tropical forests, the Middle East, Africa, and the United States. With the wide variety of ficus trees available, you can find them almost anywhere in the world.

The common fig is the Ficus variety and can be traced back to Adam and Eve in the Garden of Eden mentioned in Genesis. An 11,400 year old fig tree has been found and excavated outside Jericho! This finding represents the oldest fig tree cultivation discovered to date. The Ficus genus has been around for 60-80 million years! Banana ficus tree species appear to be transplanted as they grow, dipping into the soil and sprouting new growth. 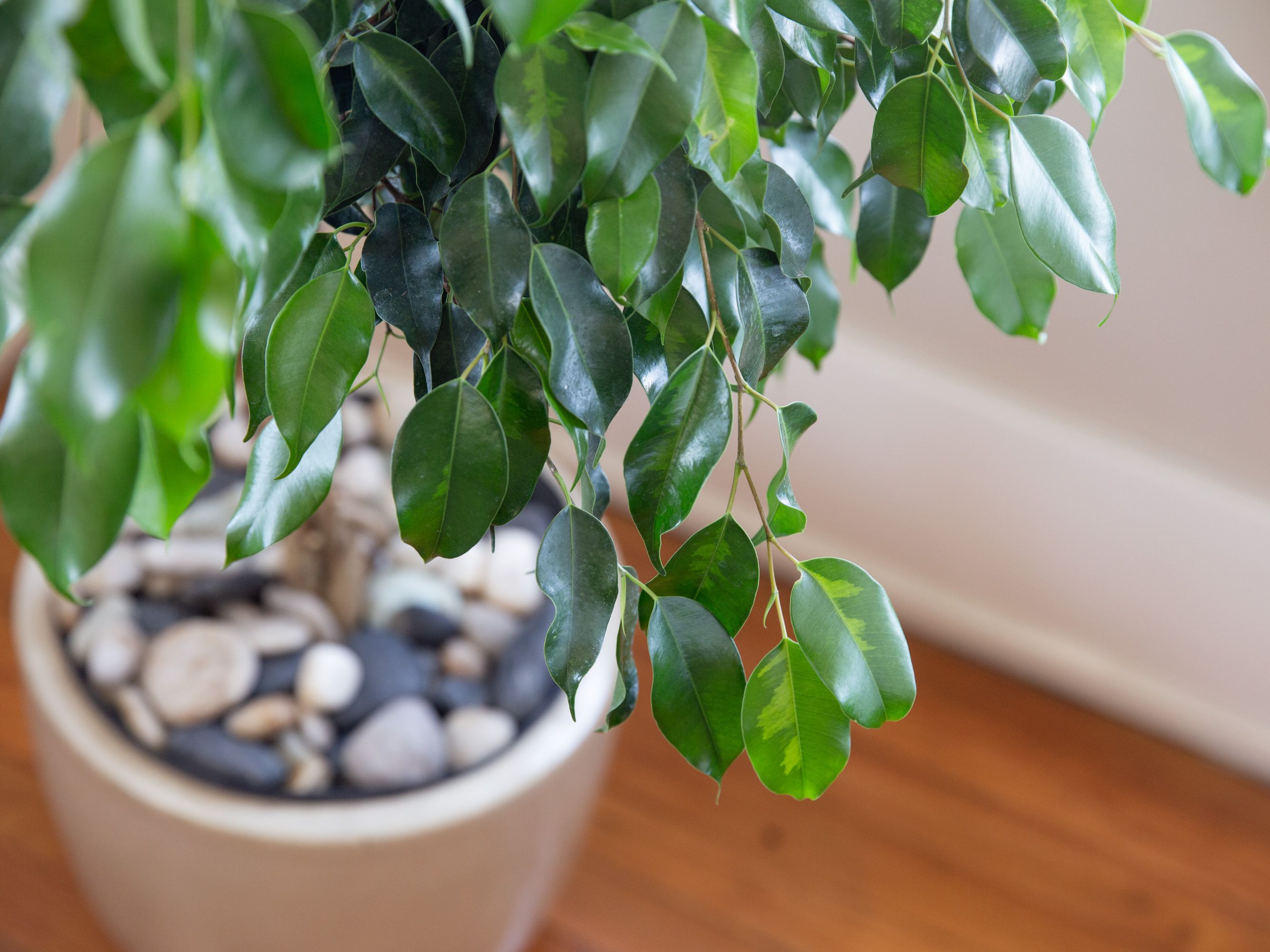 Figs and ficuses are made for dietary, religious, and practical purposes. Figs were part of the diet in the Promised Land – it was called "honey". Butterflies eat figs as well as several other species. Ficus softwood was used in ancient Egypt to make coffins in which mummies were later found.

The fig variety comes in two forms: edible and unfit for consumption. Figs are not suitable for consumption because the fruit is male and female. Only the female fruit is edible. Figs form as compressed small male and female flowers that have grown inside the "pod" and are considered flowers from the inside out. Only one wasp species from one ficus species can pollinate. Because of this, some types of ficus never flower because the tree is superior to the wasp.

Ficuses can be a little difficult to grow. The genus requires a temperature of 60-72º; only moist, not soggy soil and bright or filtered light. They can be ferocious plants, with large amounts of leaf litter during the season. Because these strains are very picky and difficult to care for, they still make great houseplants.